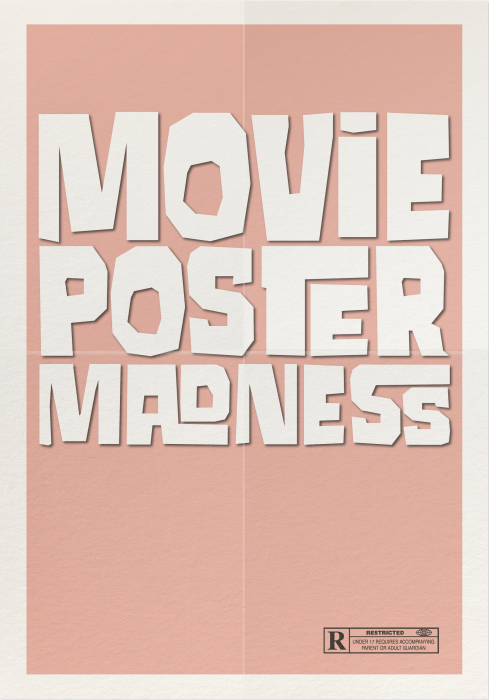 This 2010 documentary by In-soo Radstake shows the rise and fall of Pim de la Parra, a crazy, controversial, and creative genius, and of his resurrection. Driven by women, ego, and money, De la Parra celebrates film and life in abundance while producing and directing dozens of films, changing the entire Dutch film industry.